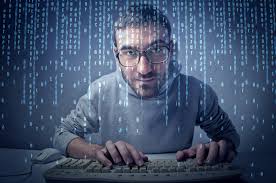 #OnAQuestToLearnMore
at July 02, 2012
Email ThisBlogThis!Share to TwitterShare to FacebookShare to Pinterest
Labels: Science and Technology