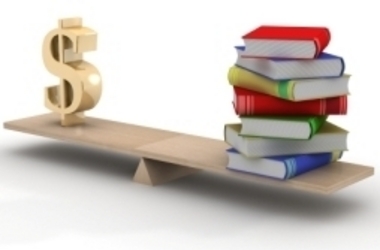 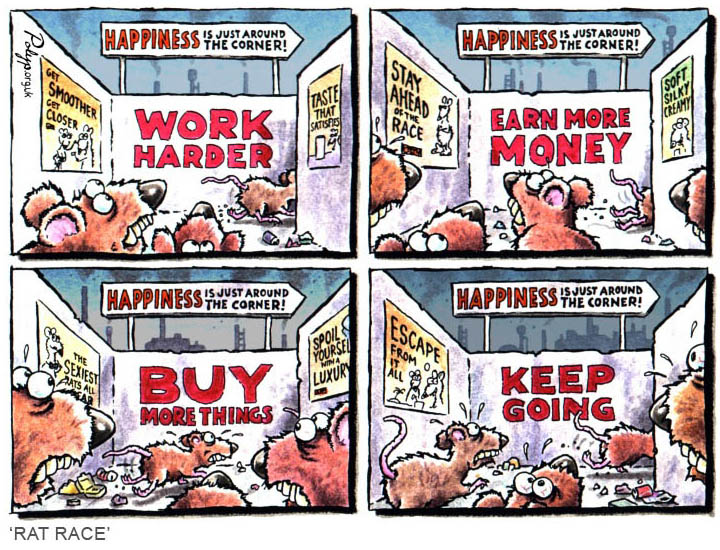 There are times when all I see is darkness. Darkness so much so that I feel afraid if I'm seeing anything at all. And then I question myself, are my eyes even open? Vulnerable to such situations, I feel like running away. Running away to some place carefree, where no one gives a damn to what I do. A place where I can be who I am. Who I want to be.

What am I bound with? Tied with this concept of society, relationships, fine lines of mannerism and behavior, unnecessary interest in social things around and keep track of favors and gratitude. It's like as if these obligations have made me a slave. A servant who blindly follows what his master commands. A slave whose own wishes are diminished against the godly wishes. Just learn to adjust, sacrifice and quietly do as asked to do. Gulp everything down given to you like medicine. You never know if that medicine is gonna do some good in the future but for now, it's a bitter liquid. No complaints - not allowed. Just acceptance.

What do I want? Freedom perhaps? Freedom from these conventional thoughts. Freedom from these "patterns" of stages in life. These patterns are being carved out since ages with little reference to the need and more intake from what-has-been-happening-to-everyone-will-happen-to-you. And we are just randomly being incorporated in this design. Lost with no identity. The only identity is that of the pattern. That has and always been lime-lighted, awarded the prime importance. And hopes shatter. Once inside this maze, there is no help given to find a way out.
But then, just like it happened in the movie The Shawshank Redemption - Hope is good.

"I have to remind myself that some birds aren't meant to be caged. Their feathers are just too bright. And when they fly away, the part of you that knows it was a sin to lock them up does rejoice. But still, the place you live in is that much more drab and empty that they're gone. I guess I just miss my friend."

I have to remind myself that some birds aren't meant to be caged.
When Morgan Freeman said that in the movie, it blew my mind. Literally I was stunned to how positively a dialogue like that could fill up my mind. Maybe someday, someday they'll realize some things are best when left free. Maybe someday they'll know I am not someone they can keep confined. Maybe they'll all know then that my nature demands freedom, that I cannot be caged. Just like Andy - nothing can keep me in prison - neither the warden, nor the high walls, nothing.
Just clinging in to the hope that they realize it sooner. Sooner than I decide to leap forward and break those barriers away. Their feathers are just too bright. Perhaps they'll know I deserve that leap and hand it to me rightfully.
And when they fly away, the part of you that knows it was a sin to lock them up does rejoice.
So eventually those birds will end up freeing themselves. With or without their master's will. And what could be better than being not regretted and grieved upon. Free of guilt. Perhaps they'll feel good, feel proud that I dared to attempt something that nobody else had done. Tried doing things that were not convetnional. Did things that pleased me, that bought joy to my heart. And that happiness in the sinful part of their soul will bring peace to my soul.

Maybe people need to learn that 'Set things free. If they are yours, they are bound to return back with your right.' Infact I'll be glad to get things rolling back after I am given space, given comfort zone.

With these warming thoughts, I do go back to bed with a sense of satisfaction. Because with me I have Hope. Hope is good. Deep down I know, if I try things will be as I want them. If the ppotter will not take efforts and shape the pot, it will only be a dry brick of mud - useless and worthless. If I thrive, thrive just like Andy did, keep myself engaged in living, perhaps I will get to see the light in the tunnel.
I know it all sounds like perhaps, perhaps, perhaps.. Waiting for a magical sway of wand from the sky and the scenario changes. Just doesn't work in real life. What works in real life is :

Just like Andy said, Get busy living or get busy dying. Choice is ultimately ours. 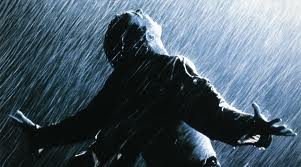